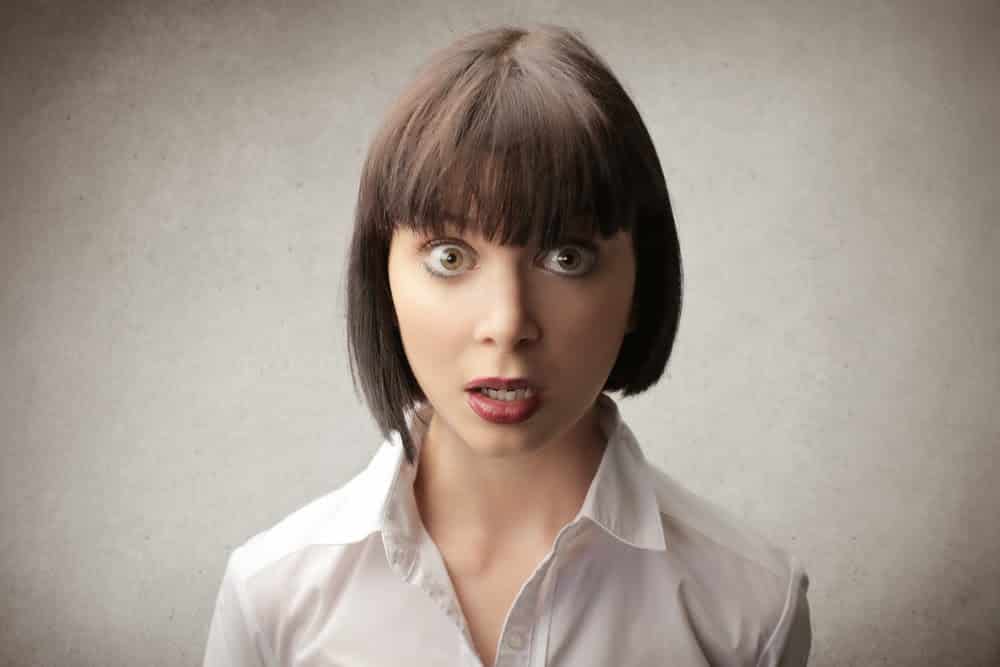 Although not the most common dental disease (that accolade goes to cavities), gum disease remains the leading cause of adult tooth loss in the United States. It affects the soft gingival tissue that protects the roots of your teeth, and when left untreated, the disease can also destroy the jawbone underneath your gums. Though many people are aware of gum disease and the fact that it’s a force to be reckoned with, the truth about its formation and the proper way to address it aren’t always as well-known.

It’s Highly-Preventable for a Limited Time Only

According to recent findings by the Centers for Disease Control and Prevention (CDC), about half of Americans suffer from gum disease. For people over the age of 65, the number jumps to over 70%. Given its prevalence, you might assume that gum disease is inevitable for some people. Genetics can influence your susceptibility, but the infection that leads to gum disease (called gingivitis) results from poor hygiene and excessive mouth bacteria, not inevitability. As the precursor to gum disease, gingivitis is highly treatable with a deep periodontal cleaning and improved hygiene. If it progresses, then the infection will settle into your gums for good.

Unchecked inflammation is the driving force behind gum disease’s destructive abilities, and is caused by certain oral bacteria that evade your immune system to survive. Gum recession (separation from your teeth), redness, swelling, and occasional bleeding are telltale marks of gingivitis, but discomfort doesn’t usually occur until the disease has advanced significantly. Since they don’t hurt, many patients disregard angry-looking gums and don’t receive treatment soon enough to prevent the onset of full-blown gum disease. Attending a dental checkup and cleaning at least once every six months will improve your chances of early detection by allowing Dr. Smith to periodically inspect your mouth for signs of trouble.

About Your Grand Prairie Implant Dentist:

Dr. Quinn Smith is a well-respected and highly experienced general, cosmetic, restorative, and implant dentist in Grand Prairie, TX. He takes a patient-first approach that starts from the moment patients enter our Park Tree Dental office, and he offers a three-year guarantee on all dental work that he performs. Whether you’re a new or returning patient, you can schedule a consultation or your next appointment with Dr. Smith by contacting us at (972) 262-5111.

Lightening burdens and healing people are our guiding principles, and the reason why we take time to personalize every service we provide.

Dr. Smith, Dr. Sanders, and our entire team are dedicated to making exceptional dental care comfortable and accessible to everyone.

Our dedication to our community is one of the pillars of our practice! Learn more about charitable and volunteer work.

Dental insurance doesn’t have to be complicated. We accept most major insurance plans, and will file your claim on your behalf.